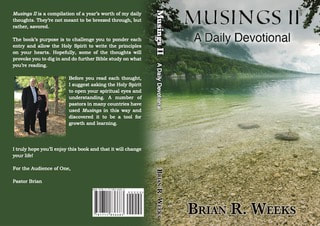 Support the spread of God's Love​

Brian Weeks Ministries is a full 501c3 non-profit organization.
​If you would like to financially support the work of Pastor Brian please click below.
Thank you so much!​